What are the different types of touchscreens and how are they used?

The Purpose of Touchscreens:

Touchscreens are input devices such as touchpads positioned over liquid crystal panels that allow user input and function display. And because touchscreens make it possible for someone to intuitively and directly input and control displayed prompts such as “push” or “slide,” they are exceptionally user-friendly.

Where are touchscreens used?

Touchscreens have become familiar to many of us. Smartphone and portable phone manufacturers use touchscreens for their display screens, and banks use touchscreens in their ATMs. But beyond that, more and more we are interacting with touchscreens in tablet computers, portable game consoles, car navigation systems, multimedia stations, arcade games, information boards, restaurant order systems and countless more places and industries. In just the last few years, they have become common in our daily lives. 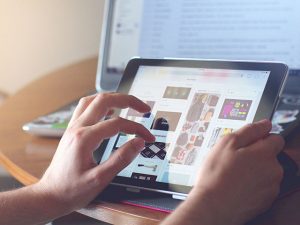 The Different Types of Touchscreen Technologies 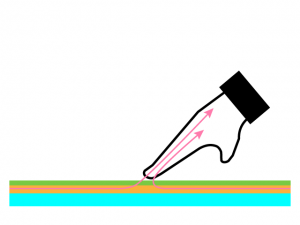 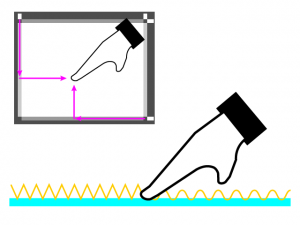 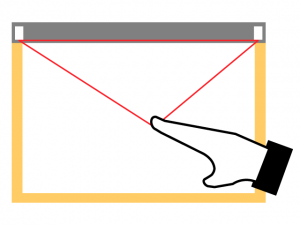 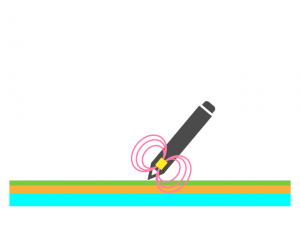 A surface capacitive touchscreen uses a transparent layer of conductive film overlaid onto a glass sublayer. A protective layer is then applied to the conductive film. Voltage is applied to the electrodes on the four corners of the glass sublayer to generate a uniform electric field. When a conductor touches the screen, current flows from the electrodes to the conductor. The location of the conductor is then calculated based on the activity of the currents. Surface capacitive touchscreens are often used for large screen panels. 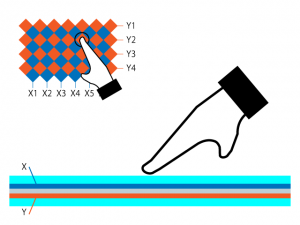 The mutual capacitive models can be made even more robust against water drops or even streams by appropriate fail-safe programming at the host controller.

The Features of Noritake’s Touchscreens

Noritake’s touch panels are made by thin film technology.

Noritake’s touch panels have higher sensitivity than ordinate touch panels (like ITO) and offer reliable operation with thicker cover glass and compatibility with a variety of gloves.

Noritake offers a variety of LCD touchscreen modules that can meet your application needs. 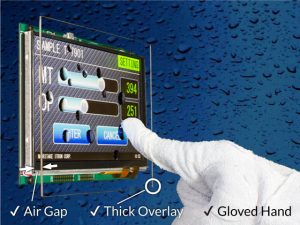 We offer a semi-custom solution to meet your unique touch-key-top design needs. 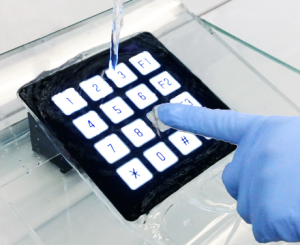 Size, number of switches, and mounting options can be customized to meet your requirements.