This webpage is intended as a text supplement for the video above. This page will provide all of the necessary information (web links, images, etc.) that the video does if you are unable to view the video. 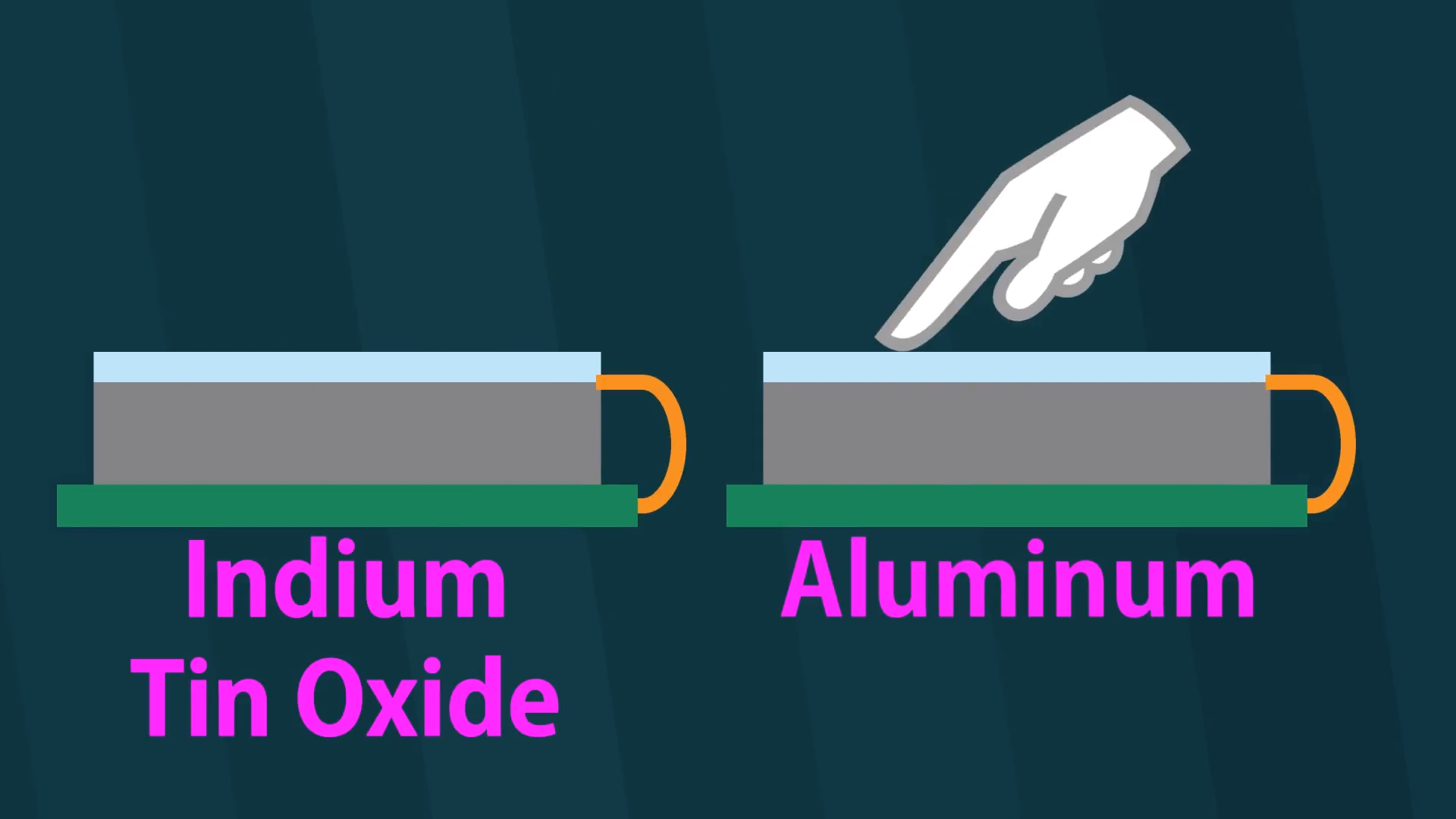 We are going to compare the performance difference between ITO and aluminum touch panels focusing on having an air gap between the touch panel and overlay.

Introducing an air gap into a design is often taken into consideration for keeping the display and protective overlay independent from each other as this will reduce manufacturing and maintenance costs of the end product.

To assess the performance difference, we are going to test the GT-1P module and a competitors’ module with the same display and touch interfaces. 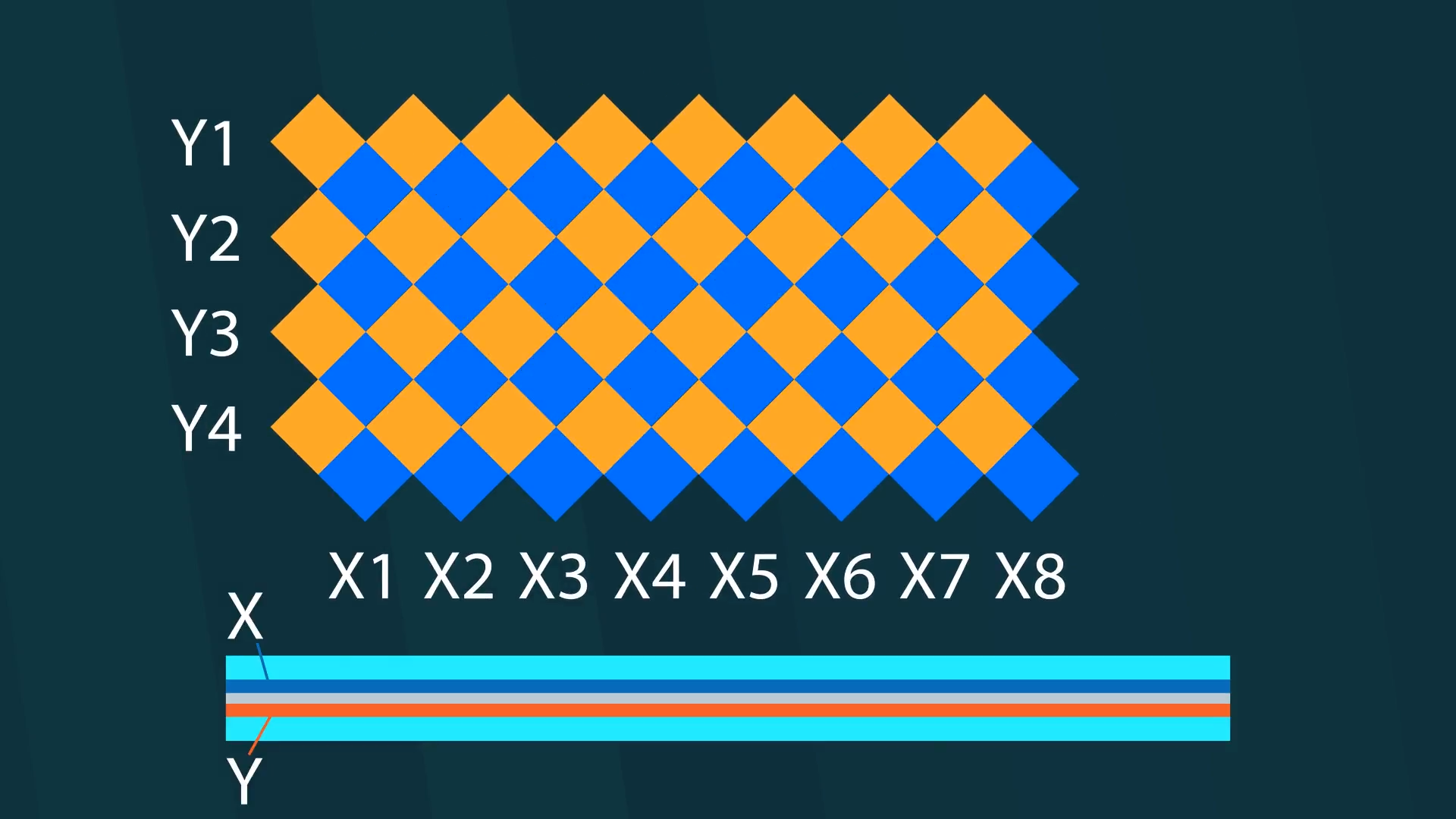 Both of these modules use a PCAP touch panel. This technology uses a vast amount of transparent electrodes arranged in a specific pattern on two separate layers. 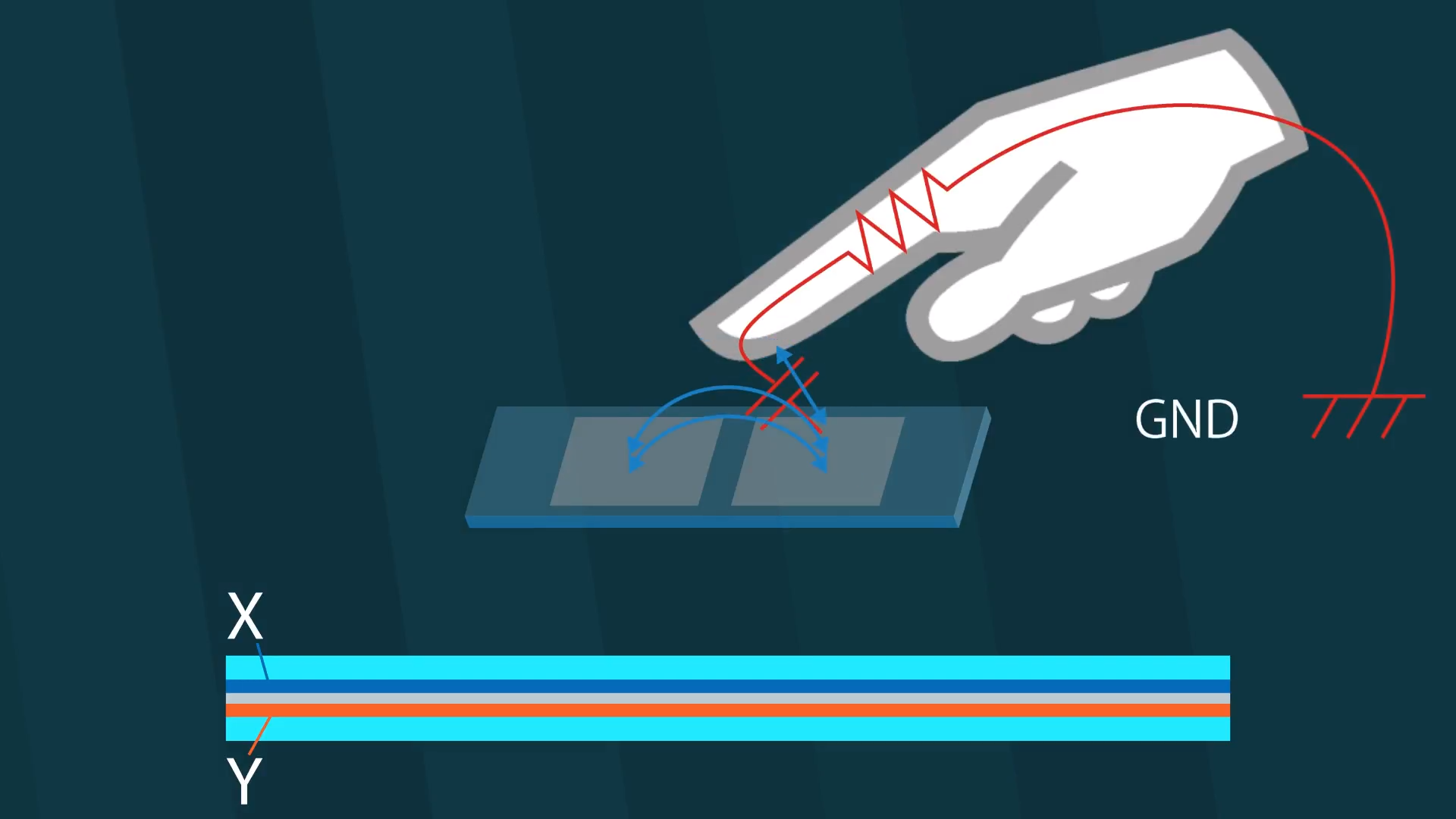 In order to detect touch, the finger or conductor only needs to move near the screen into the electrical field present between the electrodes. If this field is reduced, a touch will be registered. 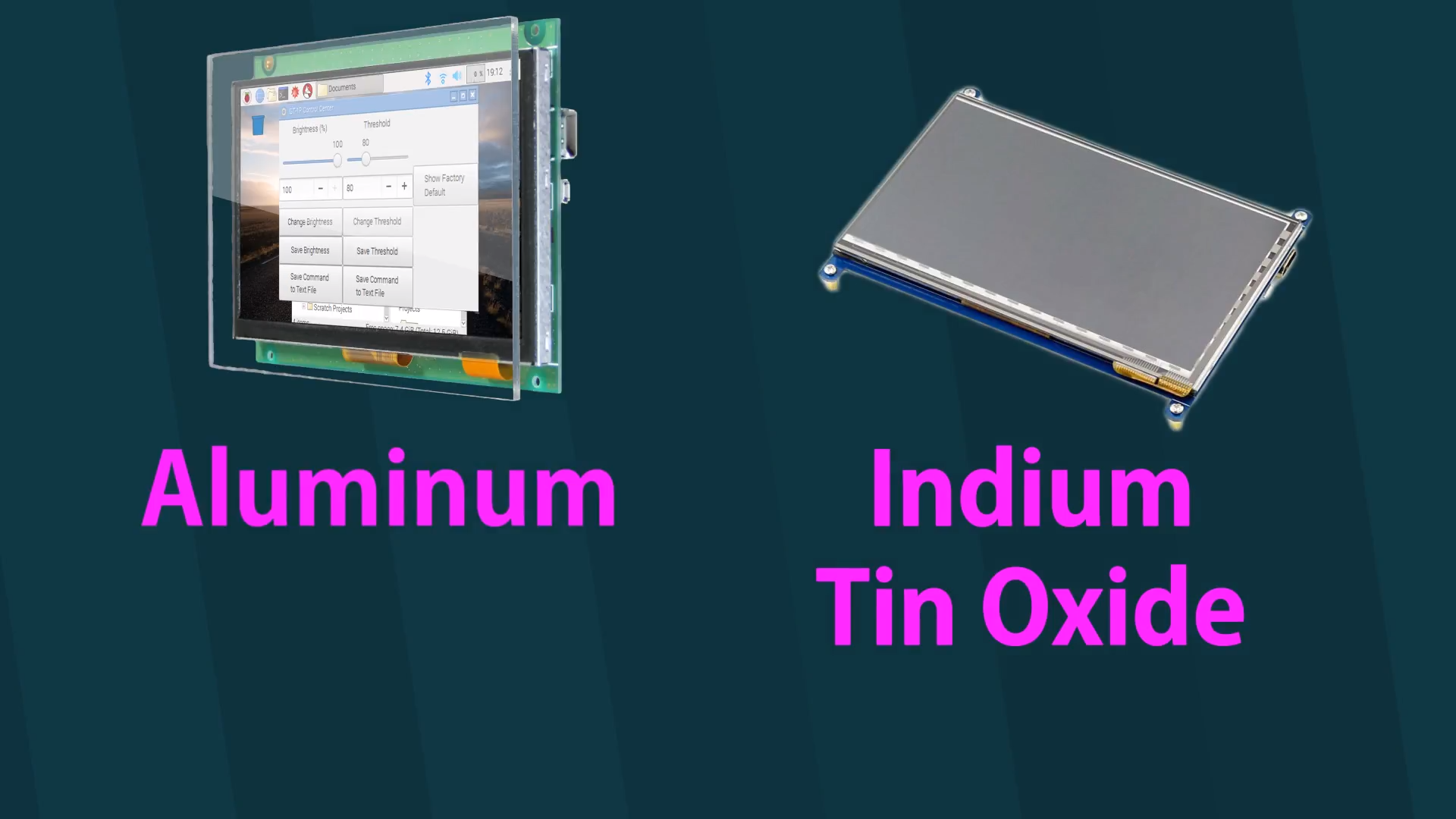 The big difference between these modules is the material each product uses. The competitor uses indium tin oxide, and our MPCT touch panel uses aluminum. MPCT stands for Metalliztd Projective Capacitive Touch and implements a thin pitch aluminum
mesh for the touch electrodes. 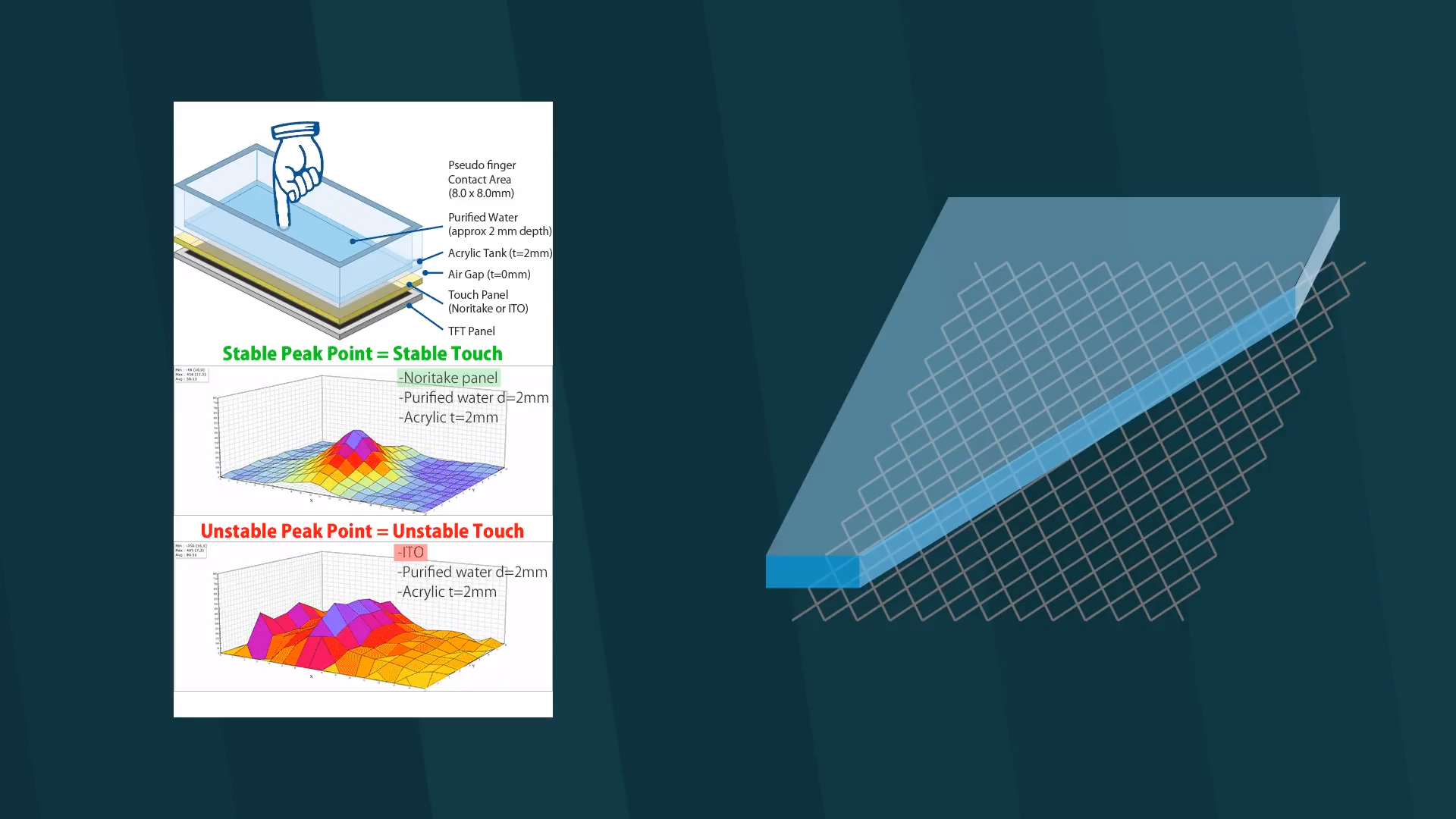 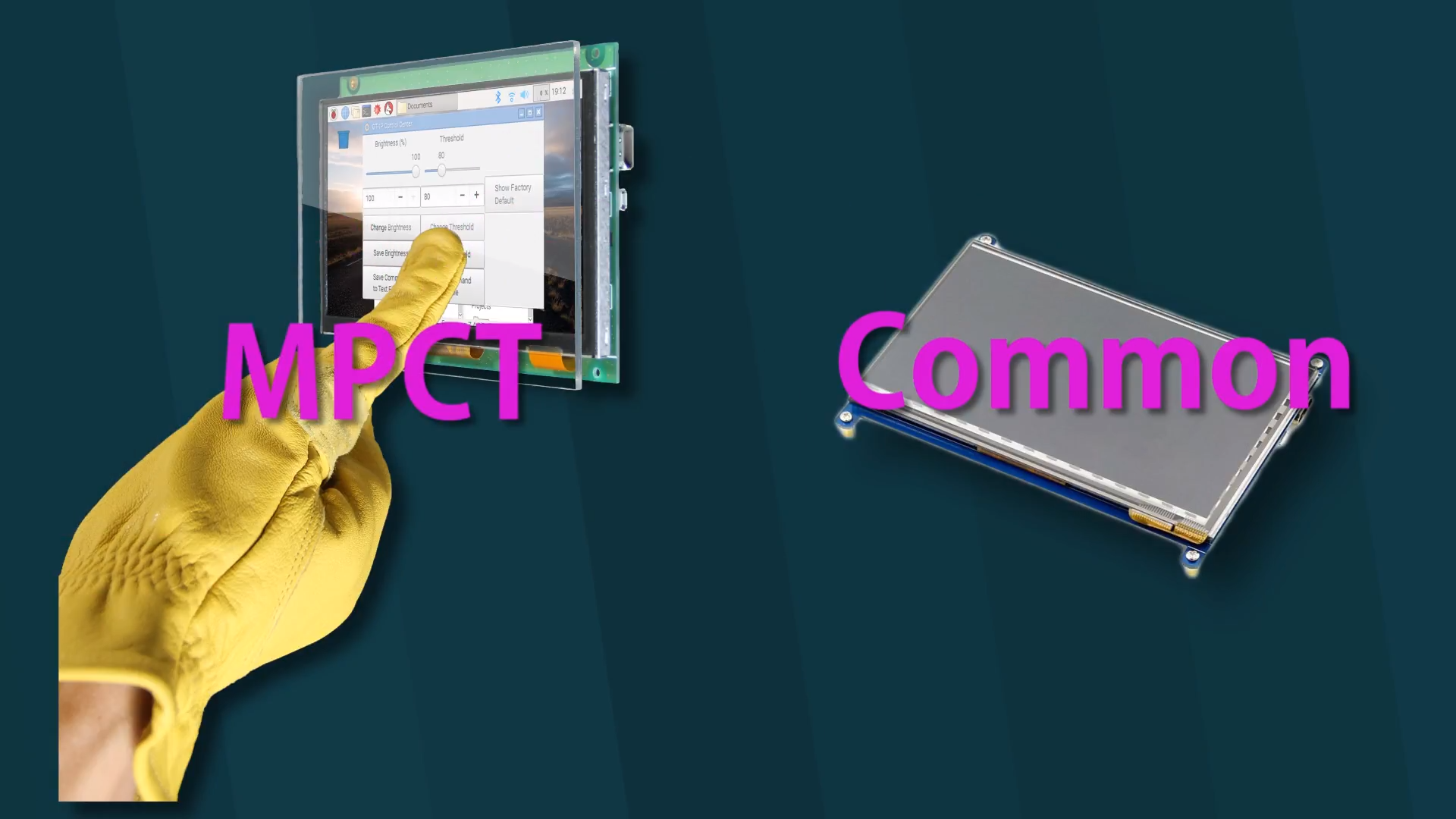 Now that you know the differences between these two technologies let’s test them out. 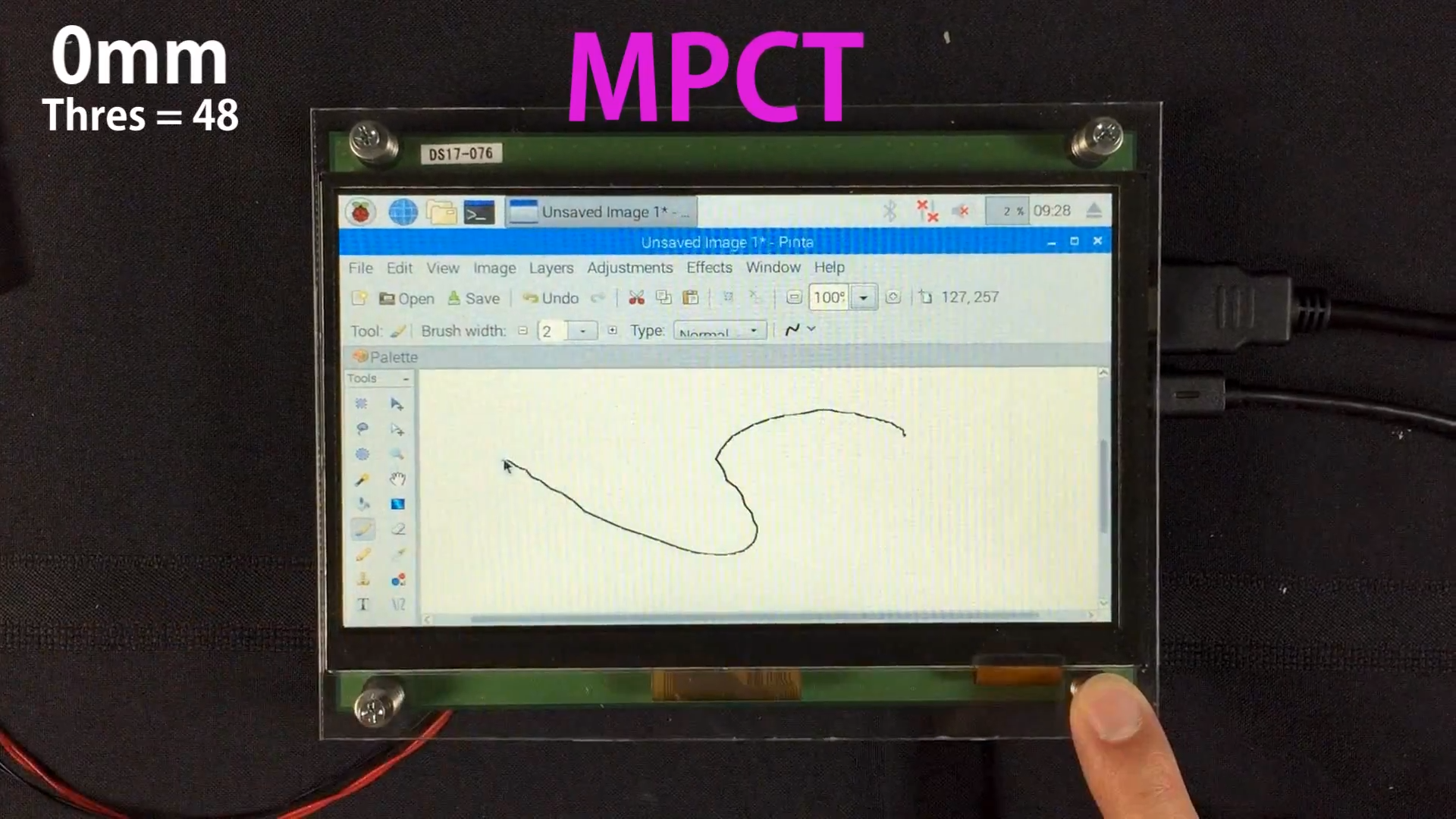 With no air gap, the MPCT touch panel works fine.

With no air gap, the common touch panel is very unreliable. 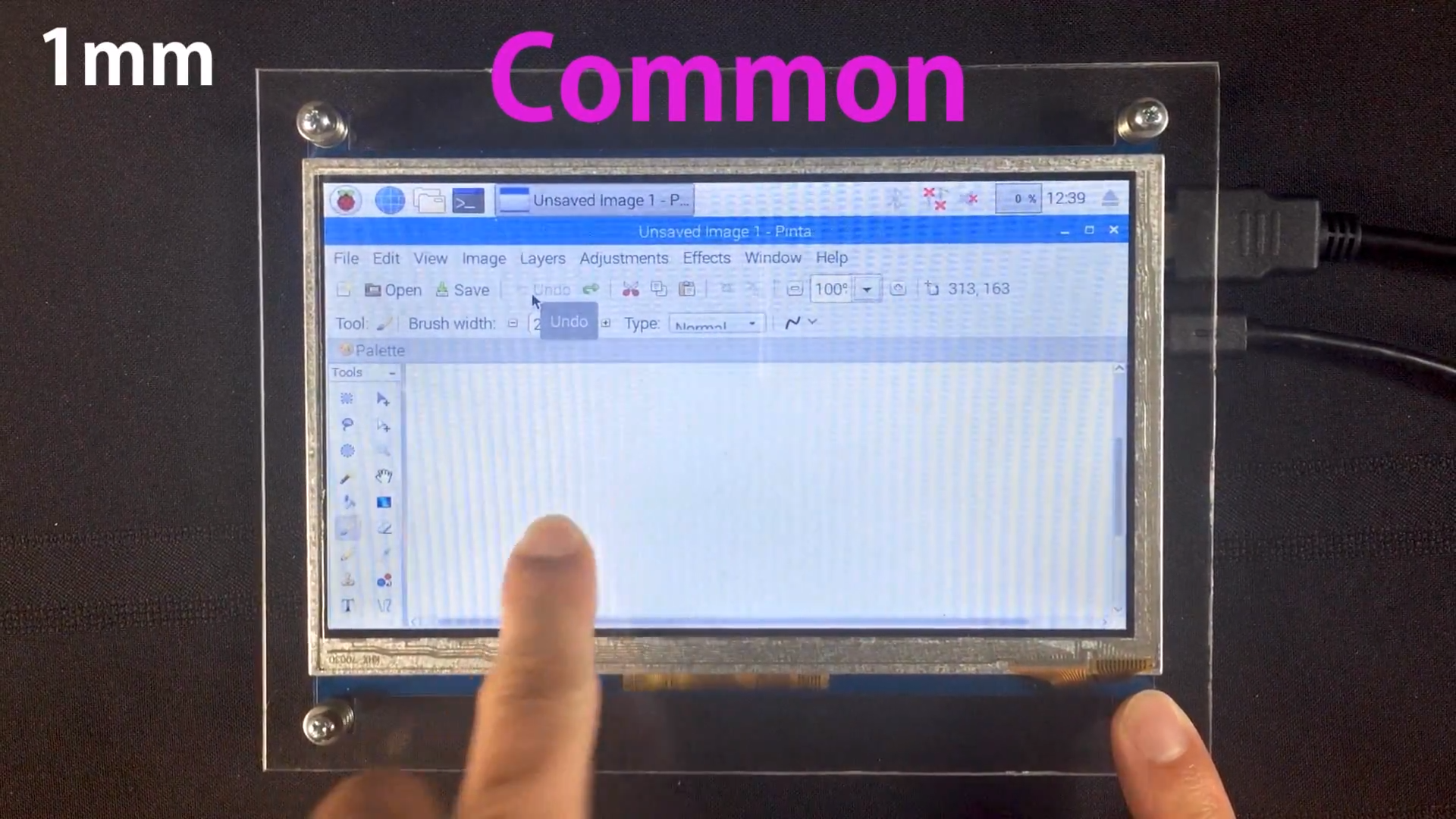 The common touch panel, however, does not register any touch input whatsoever. 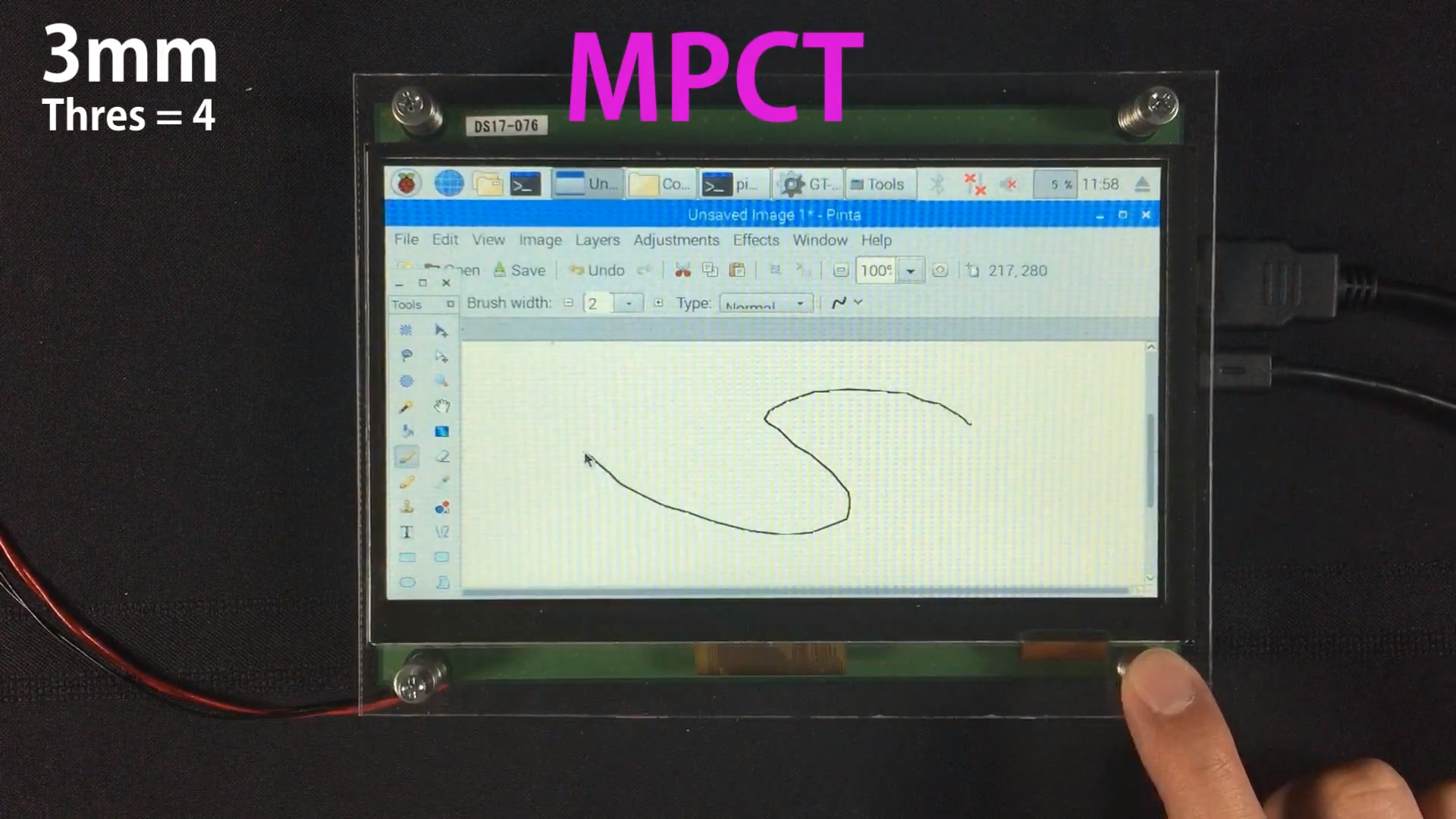 With a 3-millimeter air gap, the MPCT touch panel works fine with a touch adjustment.

With a 3-millimeter air gap, the common touch panel does not register any touch input.

Touch test with a 3-millimeter air gap and leather gloves 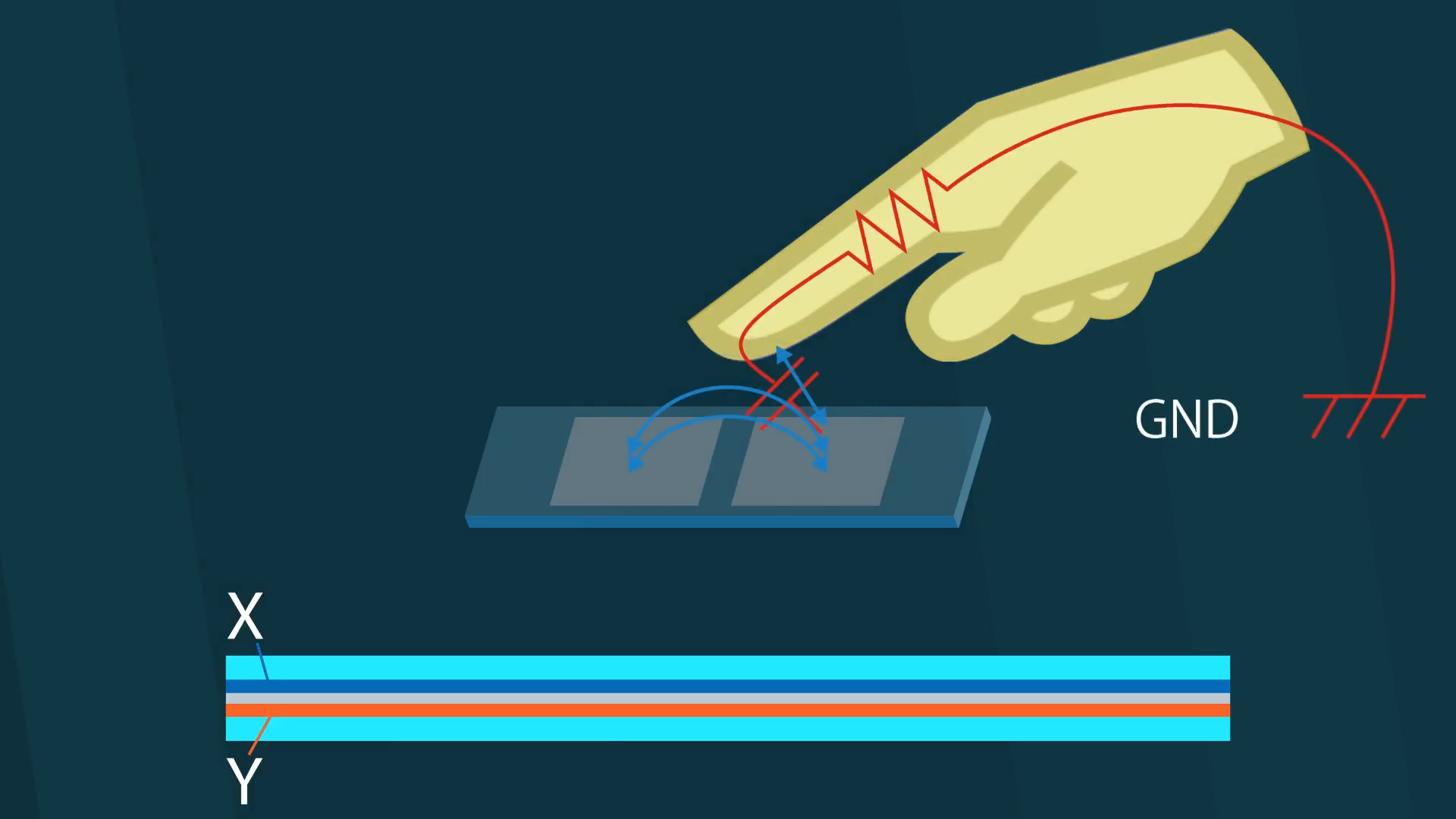 Using a leather glove, we can further compare the performance difference between the MPCT and the competitor’s touch panel.

Since the electrical field picks up the incoming touch input, it can effectively look through the glove and still complete the circuit through the finger. 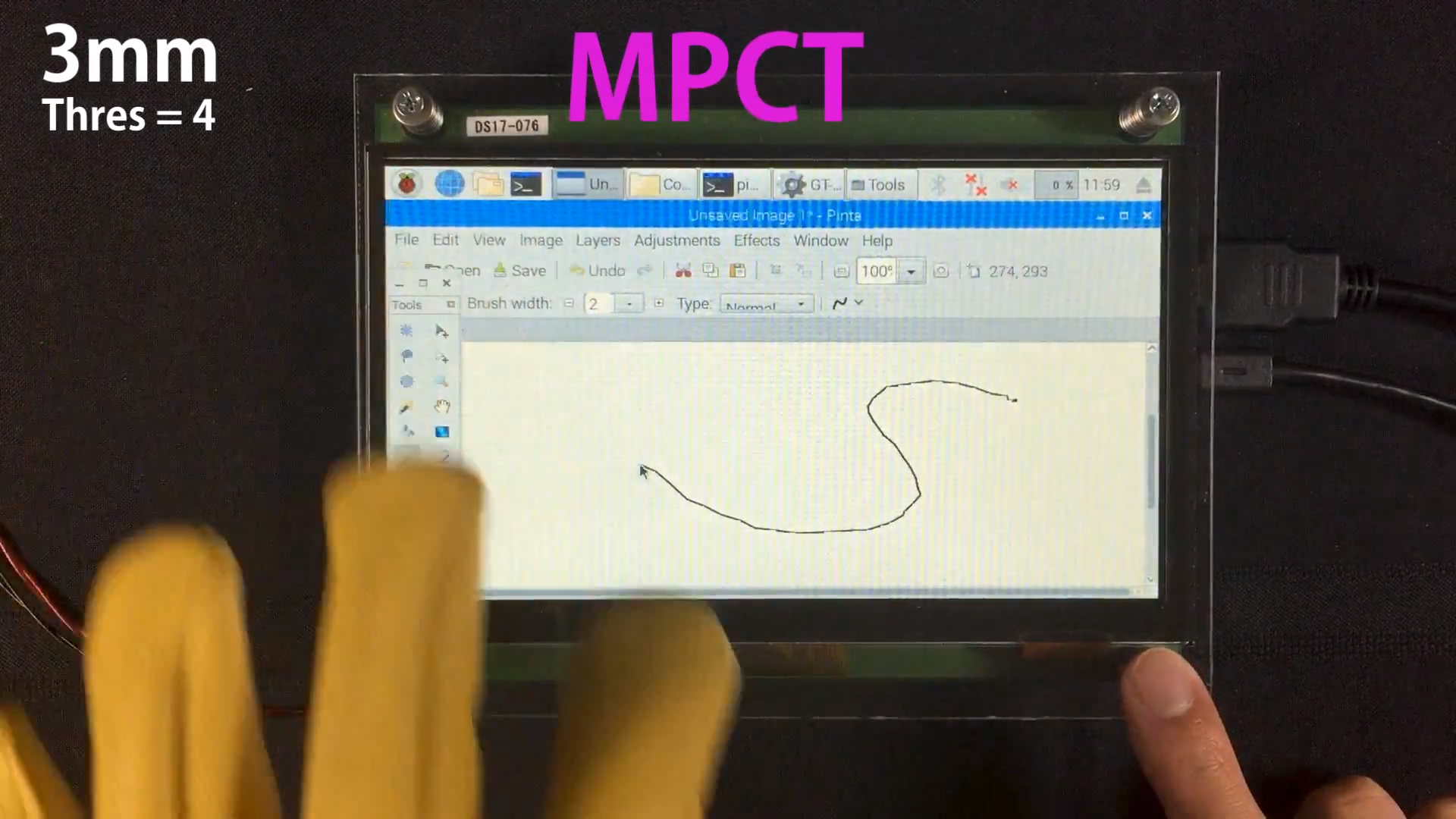 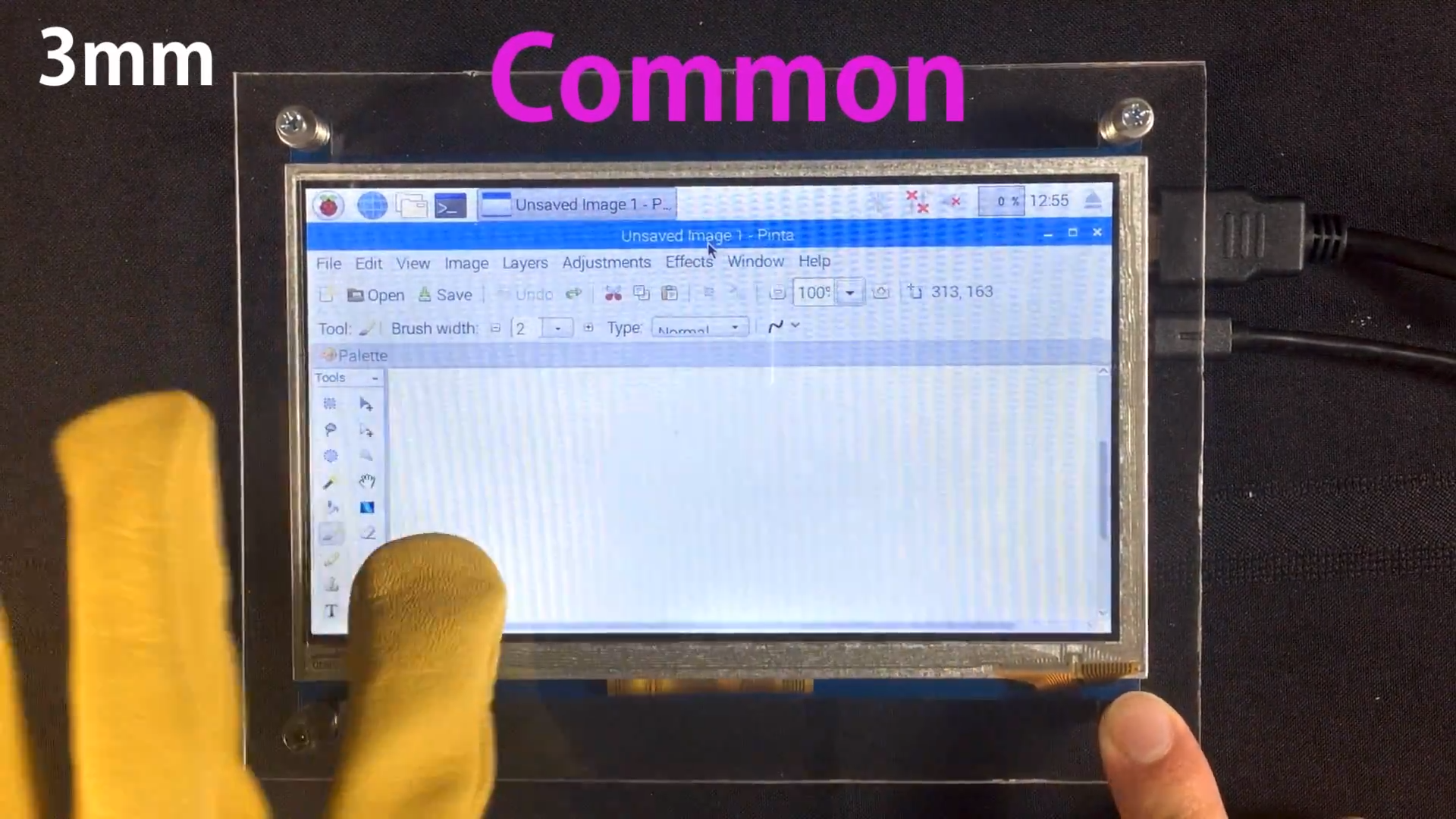 However, the common touch panel doesn’t detect any touch input when using gloves. 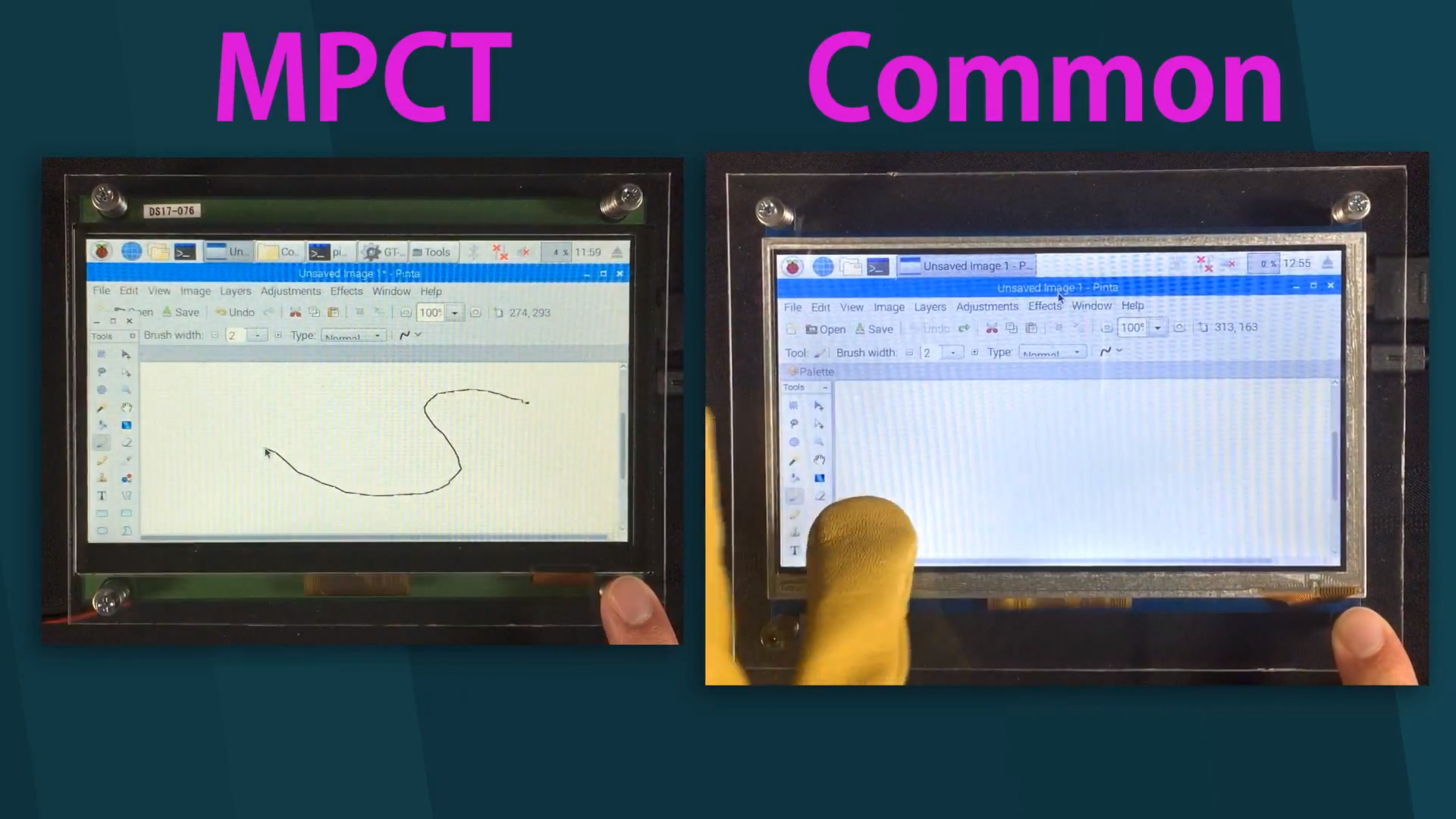 The difference between the MPCT and common touch panel is abundantly clear.

The MPCT touch panel has much more flexibility when it comes to environmental variables compared to the common touch panel.